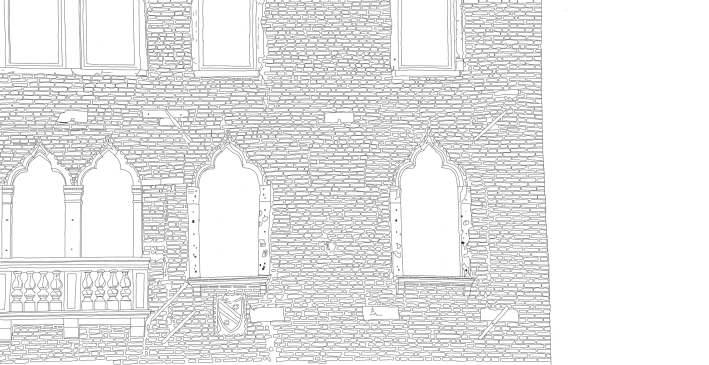 It was a fish, said Julia.

Yes, said Mark, but it did not look like a fish.

It was covered by trees, said Julia, and houses were built on it.

It was because the wind carried soil and seeds on it, said Mark. It looked like an island and did not move for a century or more. People moved to the island and lived there and some of them were born and died on the island. They built homes and forgot that the island appeared one day where no land was. Eventually, hours before it sank it started moving. People that lived on the island thought it was an earthquake and left it with the little they could take. Then, suddenly, they saw it sink, never to reappear again.

Will I be able to see any fish-island if I fly on an airship?

You may see some interesting things from an airship. There’s a community living above enormous tortoises in Pan. Those animals move slowly all the time within a certain area. That is certainly worth exploring.