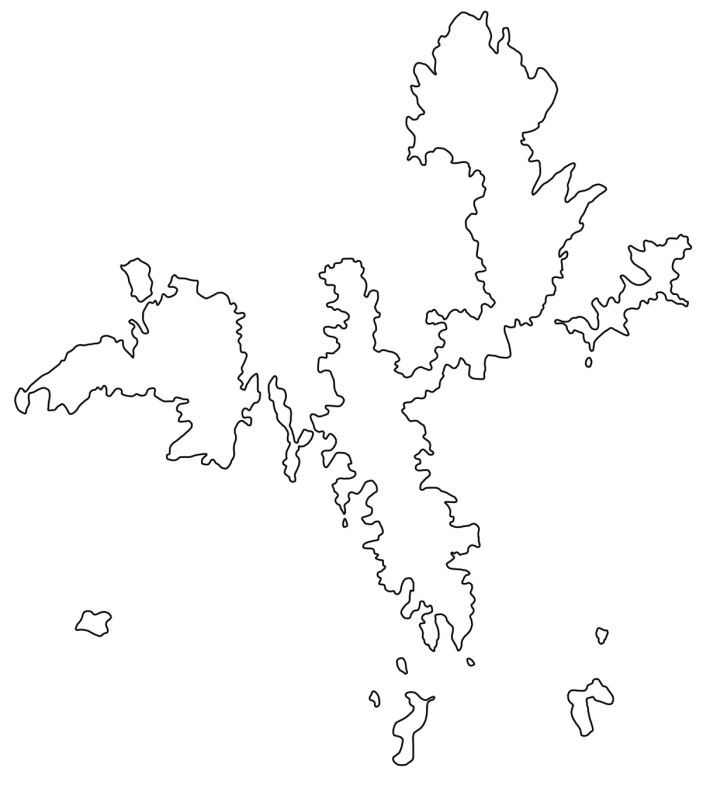 When the hero returned he was changed. He was older than people remembered, his beard was short and white and, more than anything, he had become kind. He never was kind in his youth, his intelligence unsettling to others, his abrupt manners barely tolerated. He was feared as a king.

As an old man he listened, understood, paid attention and acted compassionately. Nobody recognized in him the king that once was, not his wife nor the new king himself.