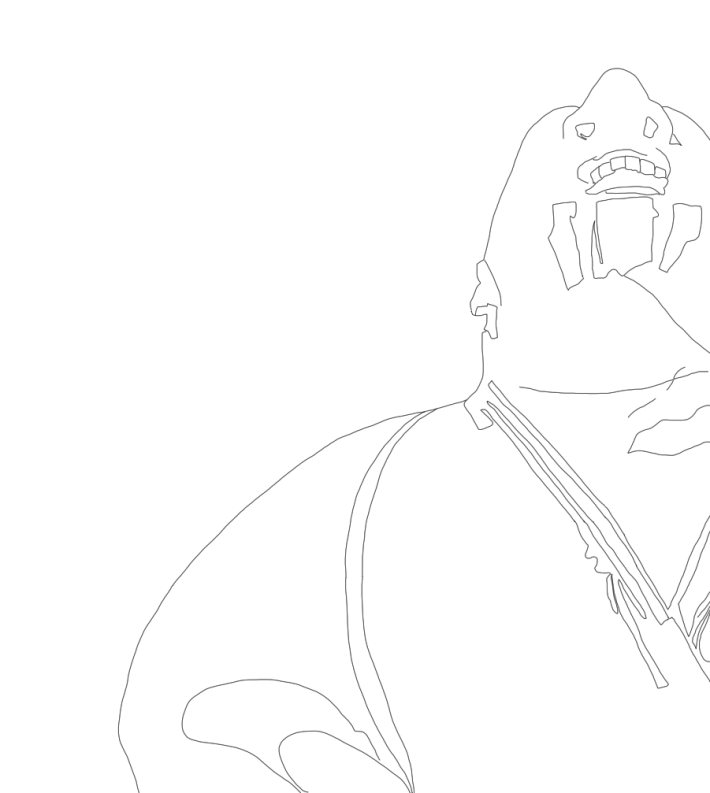 And the hero said, there was an emperor whose name was Aelius who found his time flying by, too fast for him to hold to something. He walked around the city in disguise, observing laypeople in their lives. He knew nothing about them or about their life. He found many of them, at night, grouped together to celebrate all there is. Some were officiating the celebration, although the merit of all there is was awarded to some supernatural creature that lived beyond the skies, such creature needed someone to represent her on earth. For many, that was the only moment of joy in their whole day, as life outside the emperor palace was difficult. The palace itself was surrounded by beggars and homeless day and night. One morning the emperor woke up with a clear vision. He would form a second empire, in which the empire would progressively mutate. He would bow and pay homage to the supernatural creators of all. He would become their representative on earth. His powers would be attributed by the sky itself, not by some collective human decision. He would be a god on earth and the empire, whose walls were already crumbling at the time, would continue in a different form.

My name is Marco, I am an entrepreneur in the financial industry, a graphic artist and a lover of the urban landscape. You can tweet me @helobiae
View all posts by Marco →
Loading Comments...